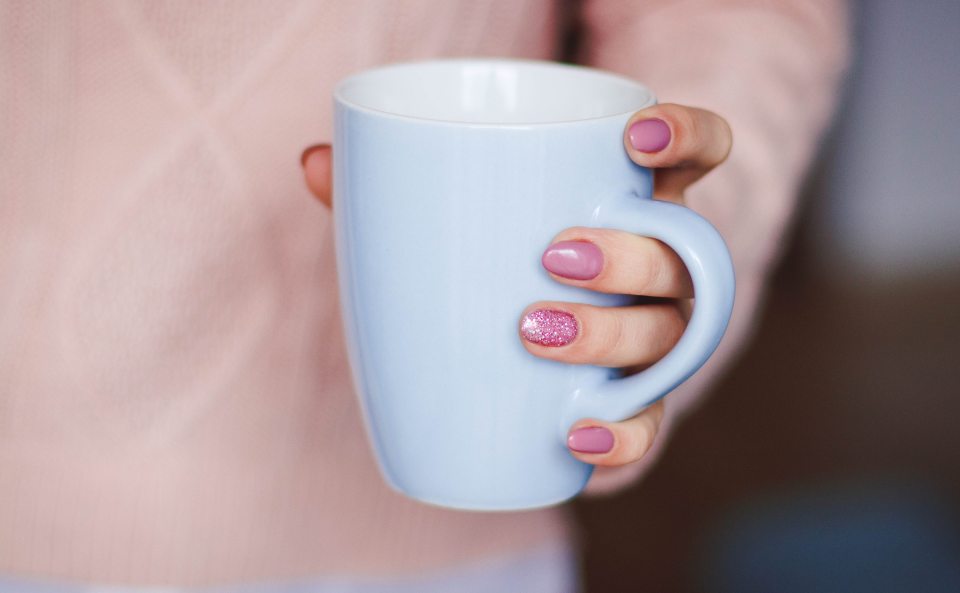 Mira is my girlfriend. She ends all my sentences with ‘shut up’, so I’ve gradually lost the habit of using periods I go to open-mic comedy shows so I can speak for 5 minutes straight. It’s great, because no one laughs at what I say there, nor interrupts me with ‘shut up’. At home, I can’t even get a word out, let alone a sentence.

I told Mira to put six beers into the fridge, so that I could serve my friends, some cold beer. She forgot, because she had not one, but apparently ‘many’ fingernails to paint. That’s how she put it. I felt stupid. I had not thought it out. How could I cram her already-packed day with a silly request like putting beers in the refrigerator? Anyway, to make up for time lost, she had eventually put them in the freezer. When we arrived, I had six cans of rock-solid beer. What were we supposed to do? Suck them like beer candies? Yes, was all she said. I should not have risked saying that. She could just as easily have said, ‘yes and shut up’ My friends watch me with great amusement. They admire the bond Mira and I share.

How can I not love Mira? She ignores me so thoroughly, that I have become extremely down-to-earth. My friends, benefit from this nature of mine. Sometimes I say ‘hey’ just to let her know I’m around, because mostly, she just walks by me. I even fear she will accidentally trip over me, someday.

We’re a great team. I do the laundry she does her nails. I go out and buy detergent, she writes ‘detergent’ on the shopping list. I pull out the car from the driveway, she dries her nail polish as she waves at me from the window. I cut the vegetables, she tells me which ones she likes. I cook, she helps change the channels. I lay out the plates for dinner and she pulls out her chair. She tells me about her day, I do the dishes. It’s all like clockwork. Smooth.

Once someone called her a ‘beauty without brains’. Boy, did that piss her off! She asked me why someone would say something like that. I said jealousy…waiting for her to say shut up. She didn’t for some reason on that occasion. She must have been lost in deep thought. When she began snoring I realised she was sleeping instead. Then in her sleep I heard her say shut up. Consistency, is how I would define our relationship.

I’ve seen my friends argue with their girlfriends. That would not work for me at all. I did a thought experiment and imagined myself arguing with Mira. My heart began to race with excitement, as I hypothetically argued my points. But soon panic set in as her glare intensified. I concluded that even if Mira did listen and agreed that I was right on that occasion, I had an inkling, that I would be wrong for a long time to come.

My parents don’t like her too much. I was surprised to hear that. I asked them how they formed such a negative opinion of Mira and they said it was plain to see. Their advice to me – that I ought to say and do the things I want to – didn’t seem like such a good idea. Parents give great advice when you are young, but then you don’t listen. Slowly as you age, and you realise they were right all the time, you begin to seek their advice. But what you now get, usually, isn’t that relevant anymore.

Mira isn’t for everyone, I give that, but I do need her. Now if you’re in my situation and you have enough money to buy fancy curtains, but, you are just unable to choose the colour because there are at least 3 colours that go with the decor; committing to one, is impossible and stressful. Same goes for the choice of wood – teak, oak, maple – how can I be sure this is the ‘one’ for me?

To Mira, it’s a no-brainer. She points and it’s done. I mean it’s really done, because once the curtains get home, they’re right. The wood, perfect. That isn’t it. Choosing a place for dinner, well that is an absolute nightmare for me. For Mira, it’s like she already knows what we have to eat. So even when I begin to say I was wondering if we could go to a place which also had a bit of Itali…shut up. And the decision would be made. Such a relief.