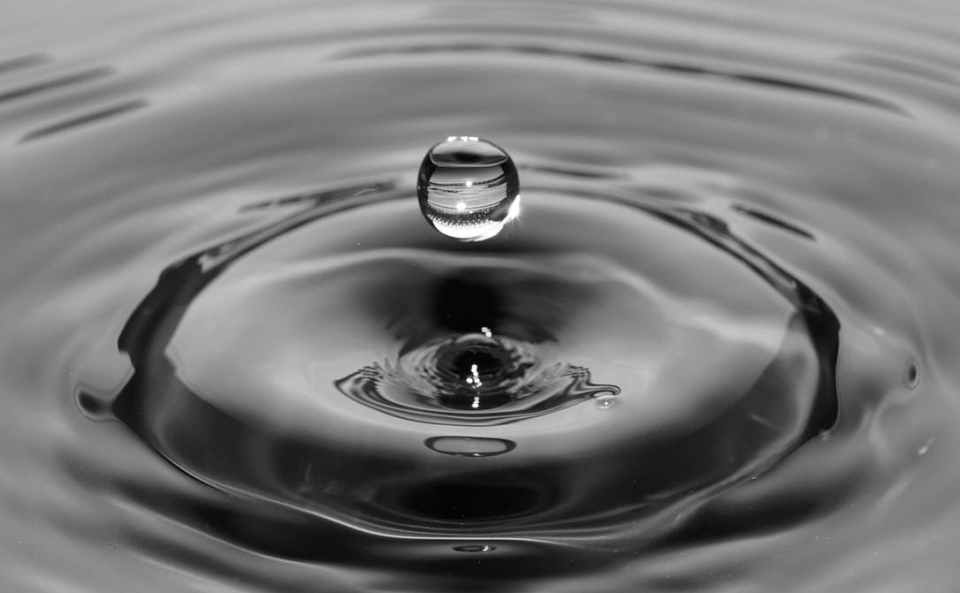 I rang up a few friends to tell them that I would like to buy them a round of beers. Sometime ago, they had spoken so much about bitcoins, that I ended up buying a bit…of a bitcoin. Yeah, that’s all I could afford or risk, which is basically the same thing in this case. The currency appreciated and so did my investment. I thought it only natural that I share my spoils with them. The money seemed ill-gotten and I believed that I would feel better if I spent it right away instead of reinvesting it or buying something that became an everyday reminder of this quick money.

My friends had a laugh and said it was generous of me to share my earnings. I corrected them and said that I did not consider this an earning; more like the random money you make in a casino on a drunken night-out. I had never made money in a casino. In fact, I had never made easy money at anything, and I don’t think I would like to meet people who do make money easily. There has to be something so different about them that I have a feeling, I might not get along with them.

We agreed to meet in a couple of days. Meanwhile, two more currencies, had begun to do well and so I bought a bit of one of them and many of the other. I am not naming them, lest you think this is financial advice. I don’t want to be mistaken for a Wall St wolf you know. Soon enough, given the optimistic times we live in, one of the currencies began to nudge the roof. Well, I was prudent to wait, until the nudging got relentless. Then I bought some more suspecting that this particular crypto, would soon break through the roof. As I waited, I entertained myself by thinking about buying my friends not just drinks, but some dinner too. I couldn’t wait to tell them how I had ridden the wave and infact made even more money than I had initially claimed. I fancied giving them some money as well or perhaps an Amazon voucher if they were touchy about taking money.

The currency shot through the roof and I knew that there was not much more to be gained. So I sold it and soon I had twice as much money than I would make after putting in a month of back-breaking work. Don’t ask what I do for a living; it surely isn’t as easy as buying and selling cryptos. I was now in a dilemma. I couldn’t just use up all this ill-gotten wealth. Besides it didn’t seem so ill-gotten anymore. I had waited patiently, invested and sold, all at the right time.

I had wanted to turn into an ‘audiophile’ for quite some time now. I just couldn’t put away enough spare money to buy the equipment. Maybe it would help me get better at my music. That was it! I was not listening to good music in the way it should be listened to. I glanced at how the currency was doing and I realised that it was shooting up and not looking back. Had I made a mistake, cashing out? Probably. So I lost no time wallowing about it, and instead, just bought a whole lot more.

I was right to do so, for soon the currency simply doubled. I had enough for the beers, dinner, a high-end sound system and the expensive chords and gear that come with it. It was mid-day already and I hurried to the audio store, brimming with the excitement and anticipation that only the purchase of gadgets can offer. Until that day, I hadn’t the nerve to walk into such a store with that much audacity. Usually, I went in and let them know that I was merely a curious onlooker who, if they humoured today, would perhaps return to buy, on another day. Well, hah, that day had come sooner than I thought. As I narrowed down on the system and all the gear, a nice leather couch caught my eye. The observant salesman immediately informed me that the makers of the couch were doing a joint-promo with them and that was the only piece of ‘furniture’ on sale in the store. It wasn’t an ordinary couch. It was designed so you could sink in it for hours on end while you listened to the legends and once satiated, jump up without a single sore muscle.

I smiled at him and told him to give me a moment. I reached for my phone hoping that if the currency had grown a bit more, then maybe I could squeeze this couch in. As my screen came on, I realised that the currency hadn’t moved a bit. Not even a wee bit. That was strange. And then it struck me, this was just cached information. I gave a knowing smile to the salesman and refreshed the page. The next thing you know, I had politely excused myself from the store. I told the salesman that there was an emergency. I went out and I couldn’t walk straight. The idiot sales man had started rotating the entire store. All the gear seemed stuck to the floor. So it was just me struggling to keep my balance. Looks like it was designed to discourage customers from leaving. I just got out of the store in time to realise the world was spinning too. Who? Who was doing this? And how did they have so much power? My mind went back to my phone and the horror that I had felt when I first looked at the refreshed page. How had the currency fallen by so much? Must be some anomaly in the site. After all, there was so much trading happening on the site, that it was bound to have issues in handling such humongous amounts of traffic and hope.

I double-checked. Those bastards had got it right. The site was functioning smoothly. Why didn’t they encounter a glitch like all the other normal sites? Who had they hired? I was as poor as I had always been. I sold everything and now possessed exactly as much as I had to begin with. I wasn’t any poorer in reality, but I felt like I was ruined. My phone rang and it was my friend calling me to fix the time for our dinner. I mumbled something that sounded like a time, a painful grunt and an apology, all rolled into one German sounding word.

I turned to look at the music store and the salesman was speaking to another customer and therefore seemed to have steadied the store. I don’t know why I began to laugh as I stumbled away. At first it was a giggle then it turned into a hearty laugh, then a hysterical laugh and now it has subsided to a permanent whining sound.

I thought of one of the ads I had seen for high-fidelity audio equipment. The makers showed a drop of water falling in a glass to emphasise how sensitive their speakers were. No big deal I thought. Even my ears were sensitive enough to pick the sound of a drop of water. What they had failed to do however, was discern the sound of the ripples that followed.